Ok, so whilst nobody has just been raised from the dead, you could say something has been.

Whilst out in the field setting up transects for my Honours research project, I was doing a bit of bush-bashing through dense sedges, bushes and the like, with a good 20-30cm of water underfoot. After deciding my efforts were futile, I turned back and on arriving back where I had begun, I did the obligatory check for my mobile phone. Except that it wasn’t there.

When pursuing ‘normal’ activities, I have my mobile placed in a phone pouch clipped to my pants. On this occasion, I had forgotten to put it away in a safe place whilst walking through the wallum. Anyway, after a quick, frantic search, retracing my steps around the area and through the water, I had a friend join me to search for my phone. This time I used my hands to feel beneath the water. Sure enough, at least 20 minutes later, I pull out from beneath the water a soaked phone pouch with an equally soaked mobile phone inside. Being sure not to try turning it on, I opened up the back and removed what I could – casing, battery and SIM card to dry. The thought of having to buy a new (smart) phone was soaking in (excuse the pun).

Once returning home, Google provided me some examples of techniques on how to try saving a wet mobile phone, though all techniques were only tested after the phone had been in water for a few seconds, or a minute at most. Definitely not 20! Success rates were rather high using dry rice to draw out and soak up the water from phones, so in went my mobile for a good four days. In a last ditch attempt to revive my mobile, I placed it in the oven (minus the battery and SIM card), on the lowest temperature possible, for 35 minutes. I tell you that was a pretty weird thing to do. Still no luck as the phone didn’t spring to life when powering on.

I then remembered that trying to charge your mobile might indicate a dead battery, but a live phone, if it turned on once having been plugged into the wall. So I tried it. After a few seconds, my mobile came to life! Amazing! As it turns out, the phone battery had gone flat too

, so once it had charged, it remained on – and working! Only defect it has now is it won’t vibrate when it used to before taking a dive, but I can live with that!

So God even specialises in recovering dead mobile phones! 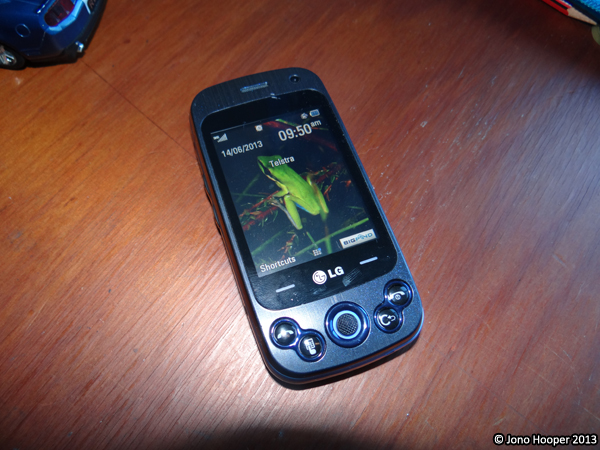 Below are more photos from the frogs and other life of the wallum. 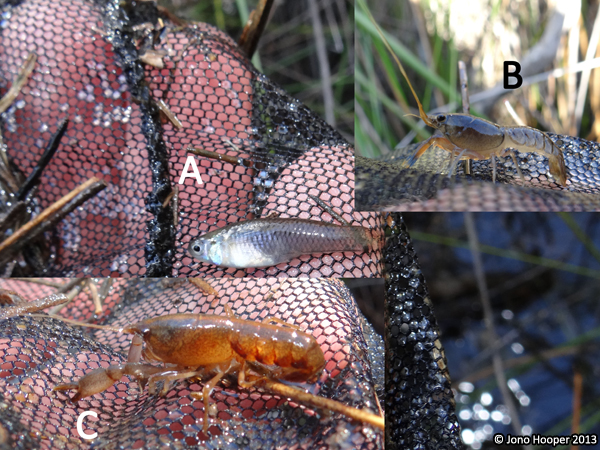 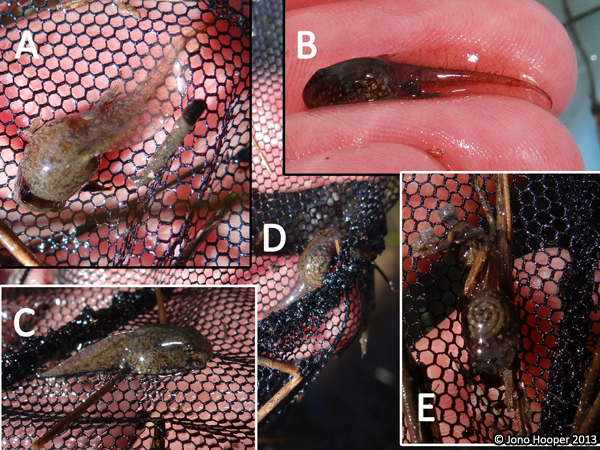 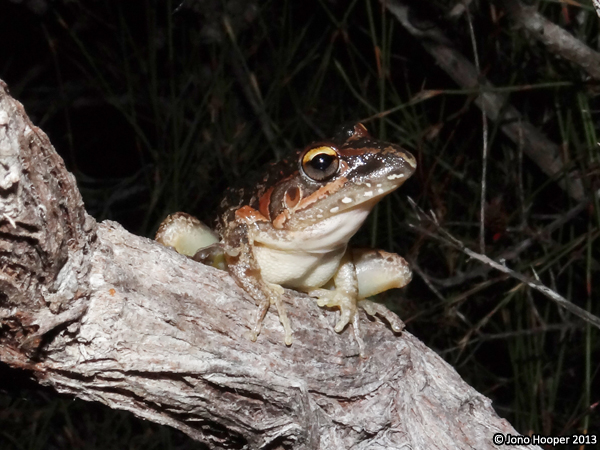 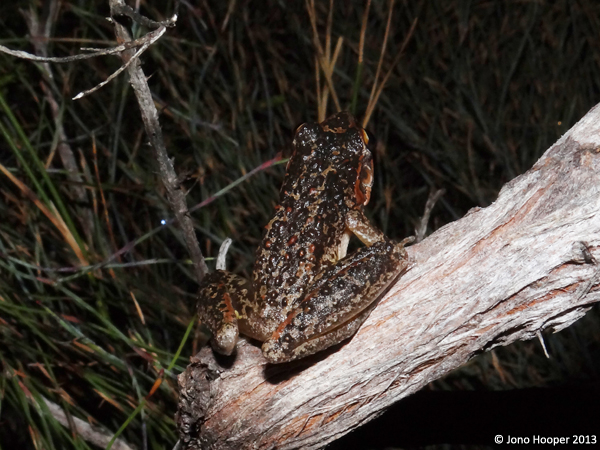 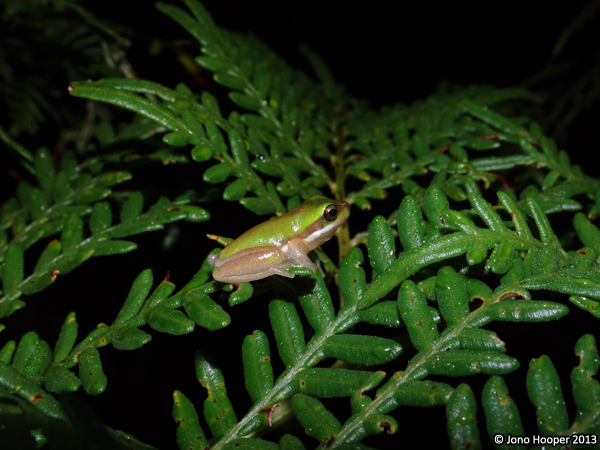 Litoria fallax (Eastern Sedgefrog). I came across many of this species, cousin to the Wallum Sedgefrog. The two were occurring in sympatry at one particular transect. 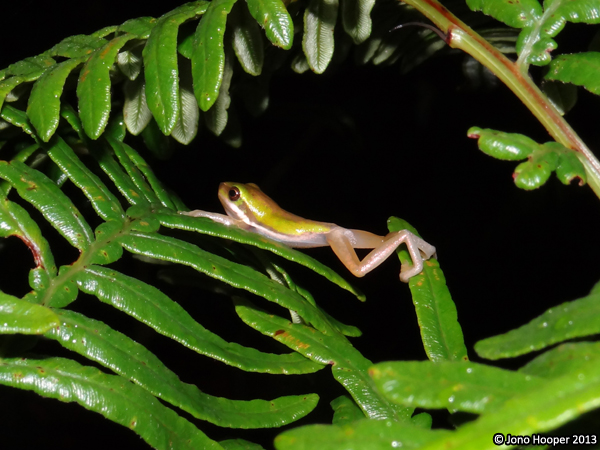 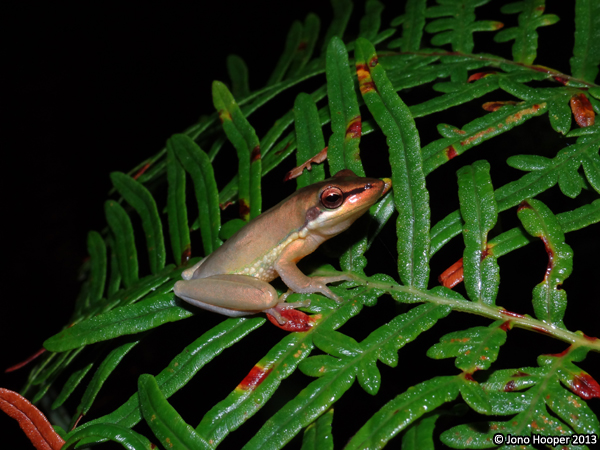 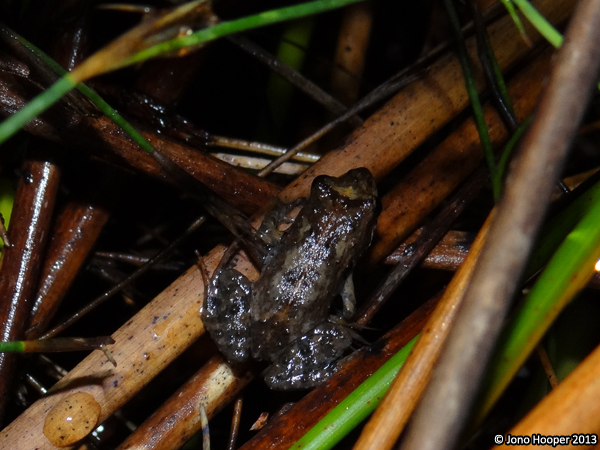